The Story Behind The Cause 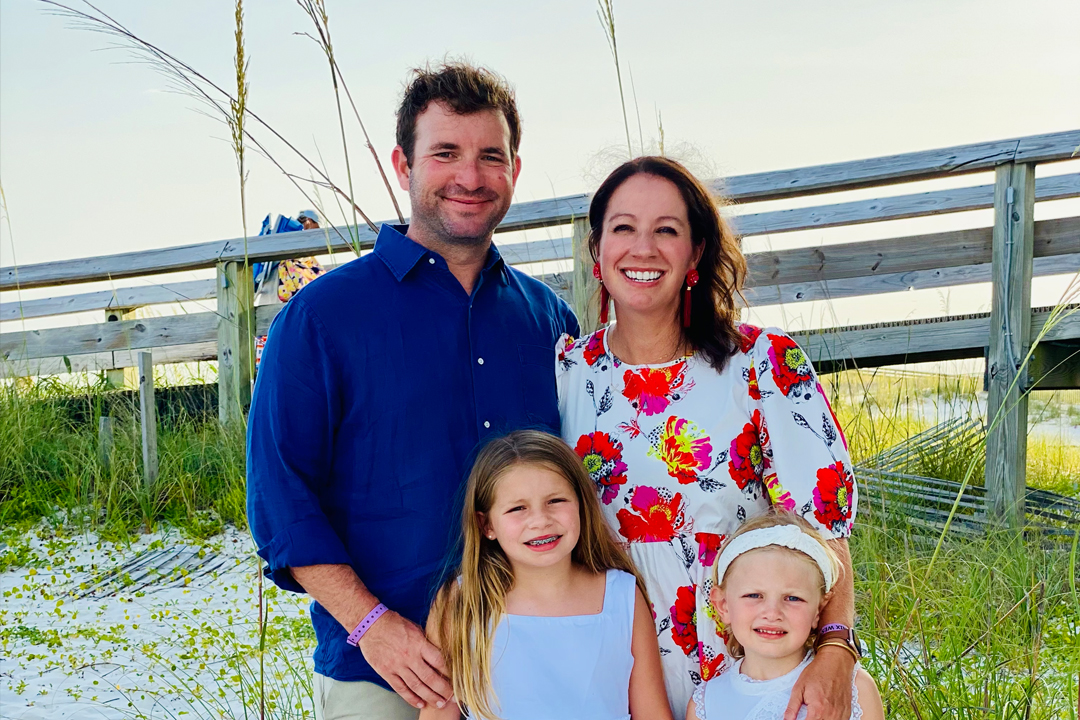 William Hayes Alleman entered this world on September 26, 2012 as half a dynamic duo that began leaving quite the impression from their very first moment. With his sister Charlotte by his side, the reputation of the cuteness & vivacity of the Alleman Twins quickly spread into the hearts of all that had the privilege of meeting them. Their parents, Jake & Katie, immediately relished in the joyous, and often exhausting privilege of parenting two of God’s greatest blessings! It wasn’t long before the infant angels blossomed into quite spirited individuals! While sister Charlotte remained docile, and meek, William’s personality developed into a force to be reckoned with. Will’s sweet yet jolly soul was immediately captivating, and striking blue eyes matched with a mischievous smile made all that met him fall in love. His love for the outdoors, his canine siblings Guss & Sunshine, as well as his loving cousins & friends were given all affection that a little boy could muster. Those that knew & loved him never doubted that they were loved just as much by this special little guy.

But on a seemingly normal day, tragedy struck their family. On March 25, 2014, Jake and Katie received news at work that changed their lives forever. There was an accident at the babysitter’s home, and William drowned in a small goldfish pond outside. Will was rushed to the hospital but couldn’t be resuscitated. A large piece of every heart that William touched was lost this Tuesday afternoon.

Although the loss of William Hayes is something of which few will fully recover, his little spirit will undoubtedly live on. Charlotte subtly transitioned from a mild-mannered, meek little lady into an exuberant, lively, sassy little soul that certainly mimicked that of her brother. Much of William lives on in Charlotte and in the hearts of all that miss him so dearly.

In efforts to continue the legacy of a pure and innocent soul, William’s parents knew that founding a memorial fund in his name would solidify his presence in so many ways. Most importantly, William could continue to positively affect and improve many lives just as he did in his short time on this earth. The proceeds from the memorial fund will be given to local children’s charities in Acadiana. This year, the majority of the funds collected will be donated to Decolores Adoptions in Lake Charles to give financial assistance to families who are adopting a child in Louisiana. Although William is no longer here, he is actively helping so many children near his home that he loved so much.

William Hayes Alleman’s spirit & being, while missed immensely by his family & friends, holds credit to a continuing effort to make a positive impact much in the same way that little Will was able to accomplish from his first moment on earth. Will was, and will forever be, a blessing to any & all that have the pleasure of his impactful existence.